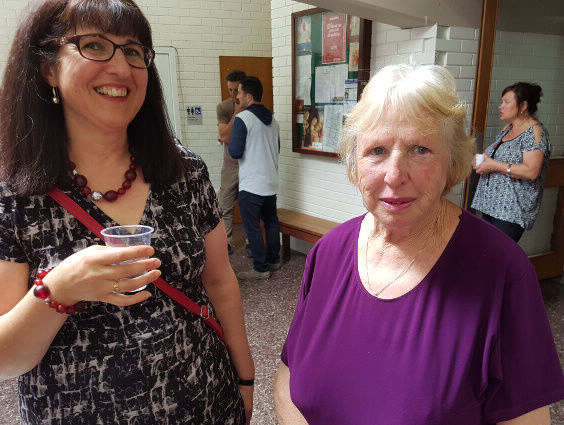 The parish office is attended by volunteer staff on Tuesdays from 9:30am to 5:00pm and Thursday from 4:00pm to 5:30pm. You may contact the office at any time and leave a message when the office is unattended on 94702586 and someone will get back to you.

Please note, if requesting a replacement copy of a Baptism Certificate, a $20 donation will be appreciated to cover the administrative costs. 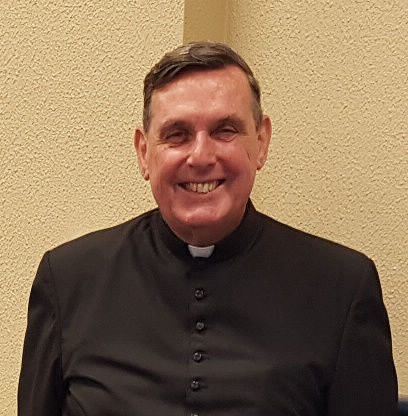 Rev Fr Simon Grainger was born in the west of Sydney in 1950 and grew up in Sydney and on the shores of Lake Macquarie. He worked as a lawyer before going into public administration. He grew up and was married as an Anglican, but after the death of his wife in 1996, he converted to the Catholic Church in 2001.

He became a seminarian for the priesthood for the Archdiocese of Melbourne, and was sent to the Pontifical Beda College in Rome for priestly training and studies.

On his return from Rome to Melbourne, he was ordained to the priesthood on the 28th of June 2013 in St Patrick's Cathedral by Archbishop Denis Hart. Fr Simon worked in the parish of Croydon as an assistant priest and afterwards was appointed Parish Administrator to the parish of Belgrave. He took up the role of Parish Priest of St Raphael's in January 2018.

Anyone wishing to financially support the parish of St Raphael's can request a set of Thanksgiving Envelopes, arrange with the parish office for a direct deduction, or contribute by direct deposit as follows: 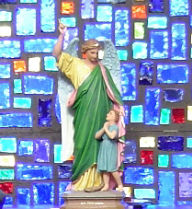